A Brief History of Malta

With 6,000 years of history, Malta has a long and colourful past dating back to the dawn of civilisation.

The Maltese Islands went through a golden Neolithic period, the remains of which include the mysterious temples dedicated to the goddess of fertility.

Later on, the Phoenicians, the Carthaginians, the Romans and the Byzantines, all left their traces on the Islands.

In 60 A.D. St. Paul was shipwrecked on the island while on his way to Rome and brought Christianity to Malta.

The Arabs conquered the islands in 870 A.D. and left an important mark on the language of the Maltese. Until 1530 Malta was an extension of Sicily: The Normans, the Aragonese and other conquerors who ruled over Sicily also governed the Maltese Islands. It was Charles V who bequeathed Malta to the Sovereign Military Order of St. John of Jerusalem who ruled over Malta from 1530 to 1798. Following the Great Siege of 1565, the Knights took Malta through a new golden age, making it a key player in the cultural scene of 17th and 18th century Europe. The artistic and cultural lives of the Maltese Islands were injected with the presence of artists such as Caravaggio, Mattia Preti and Favray who were commissioned by the Knights to embellish churches, palaces and auberges.

In 1798, Napoleon Bonaparte took over Malta from the Knights on his way to Egypt. The French presence on the islands was short lived, as the English, who were requested by the Maltese to help them against the French, blockaded the islands in 1800.

British rule in Malta lasted until 1964 when Malta became independent. The Maltese adopted the British system of public administration, education and legislation.

Modern Malta became a Republic in 1974. The foreign military bases on the island closed down permanently in 1979. Malta joined the European Union in May 2004 and the Eurozone in January of 2008.

For more detailed information on Malta, its history and culture, as well as details on all events being held on the island, please navigate to Visit Malta. 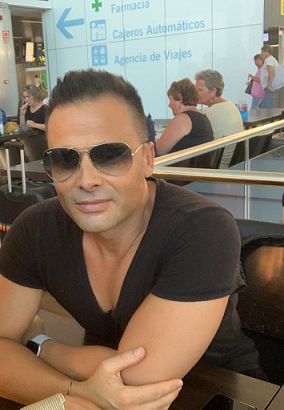 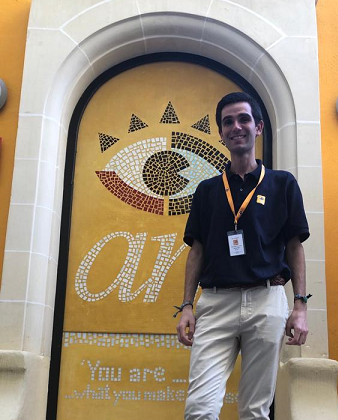 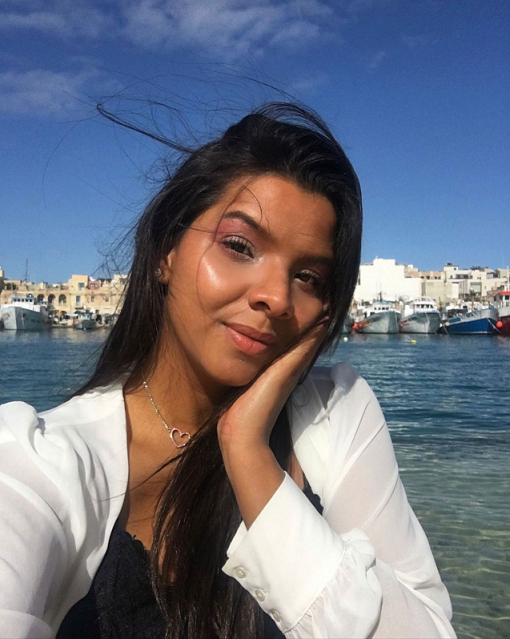 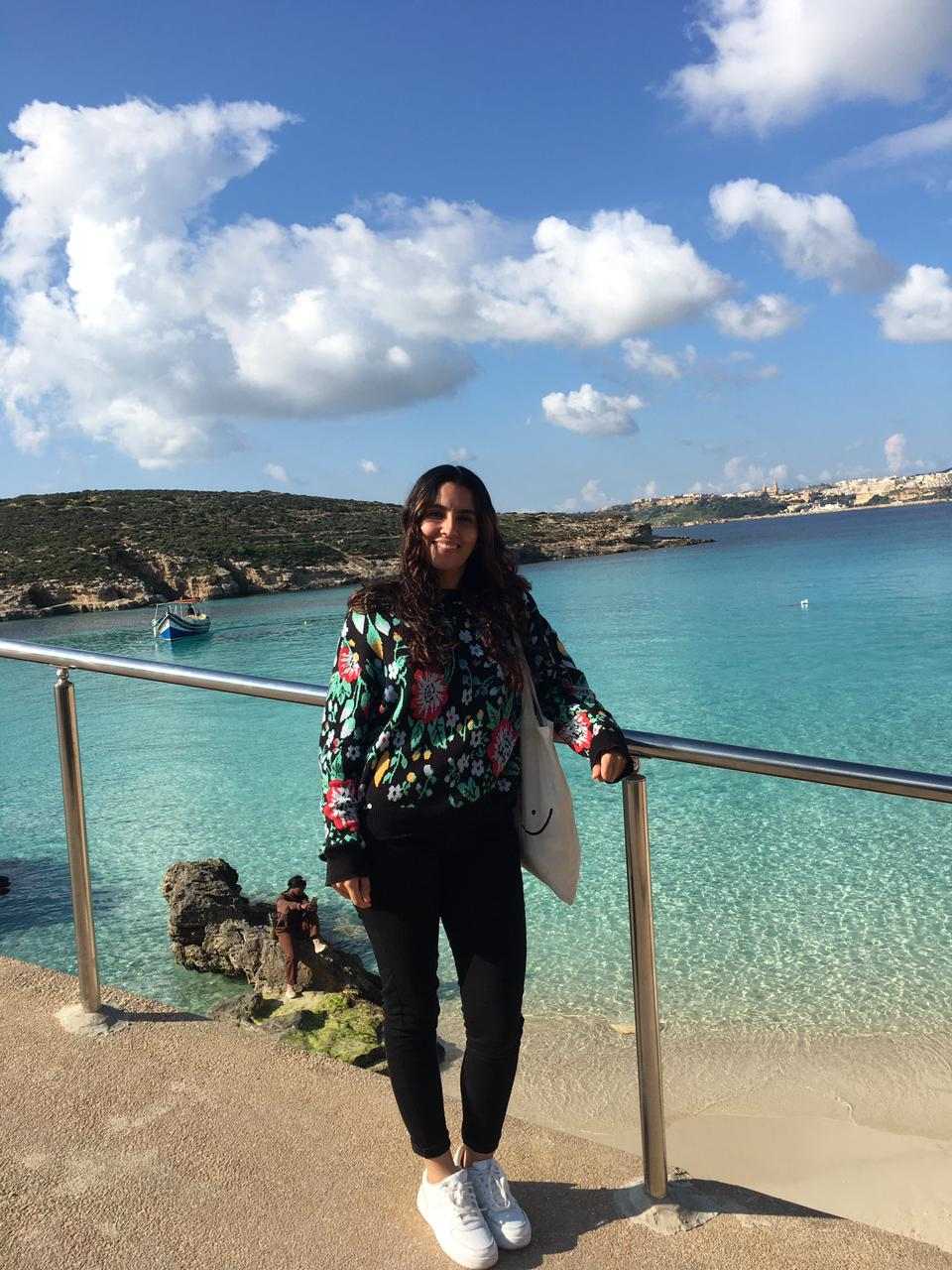 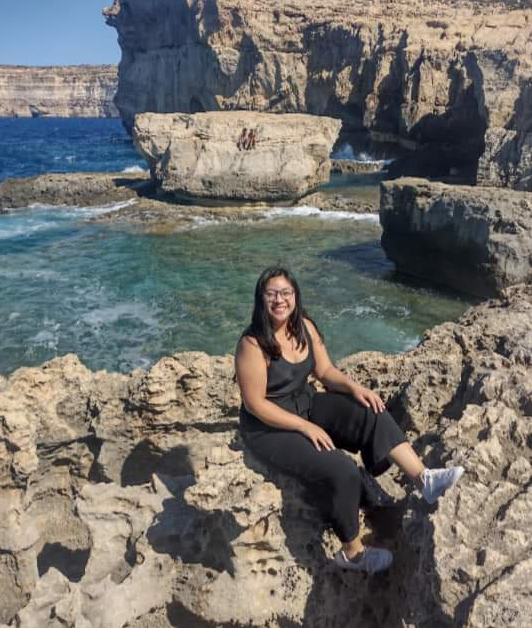 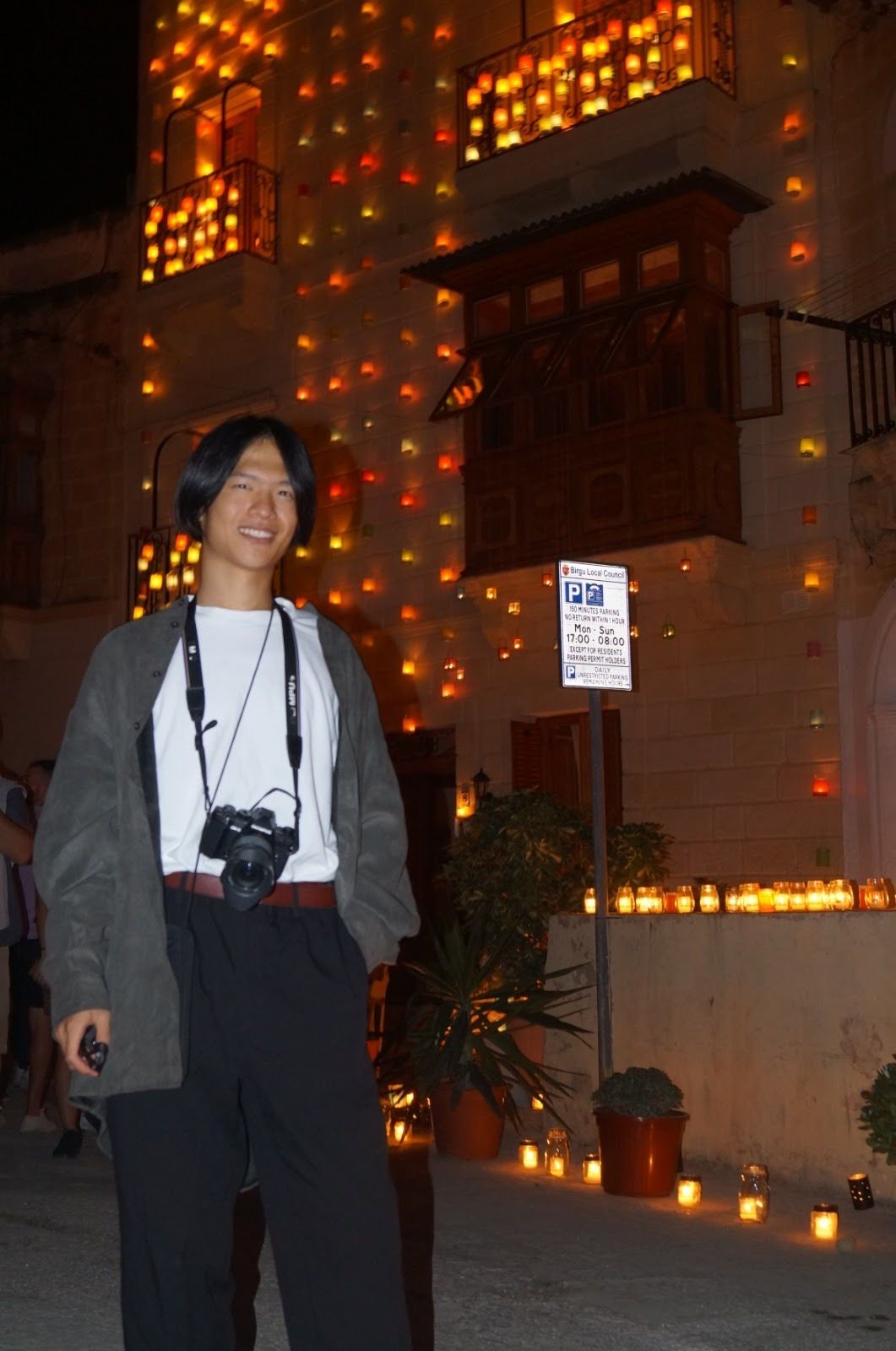 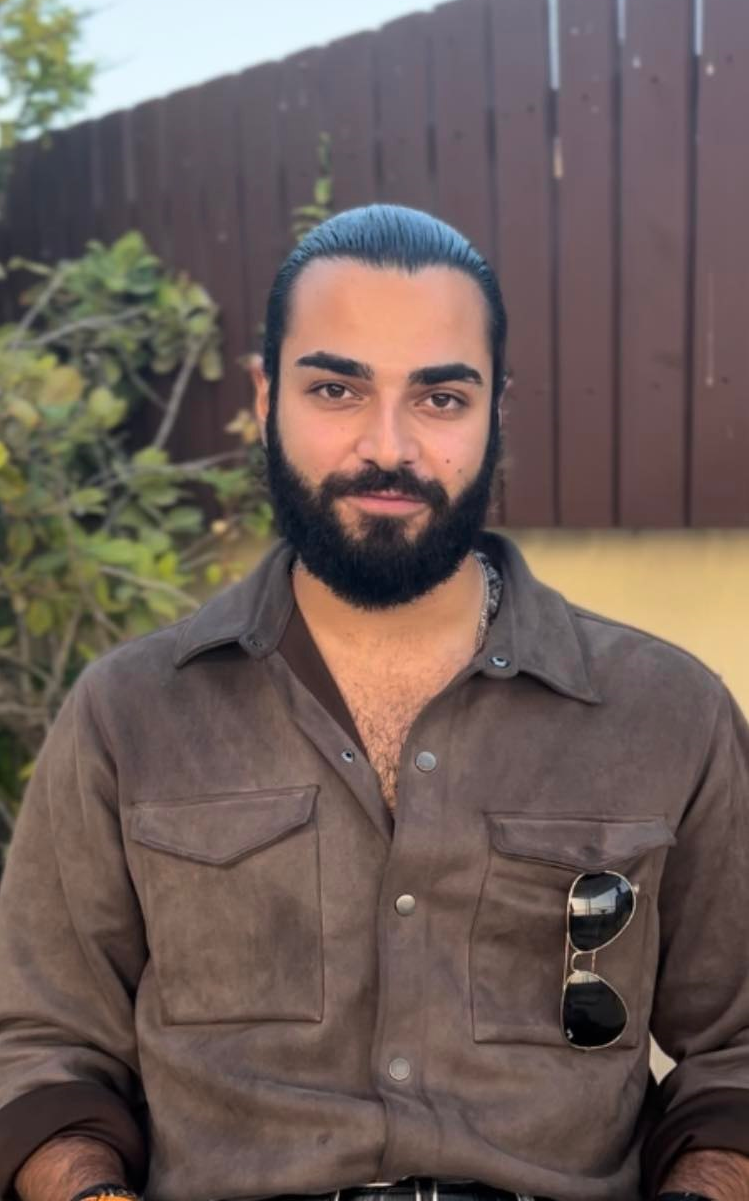 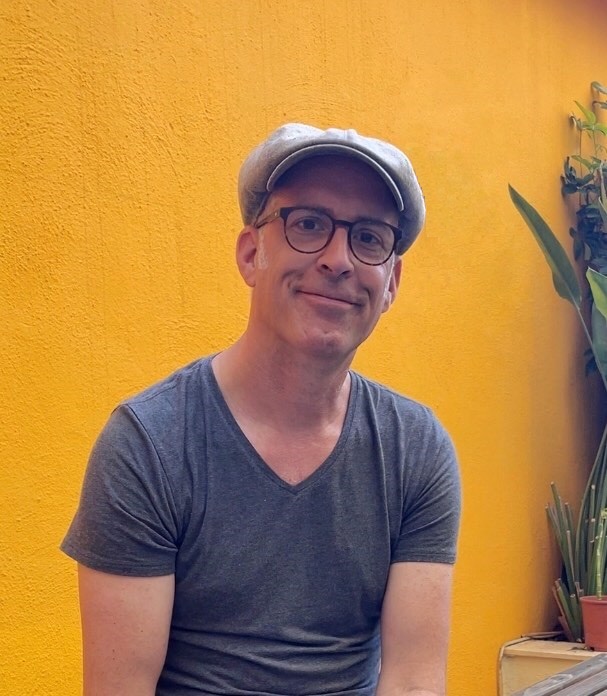 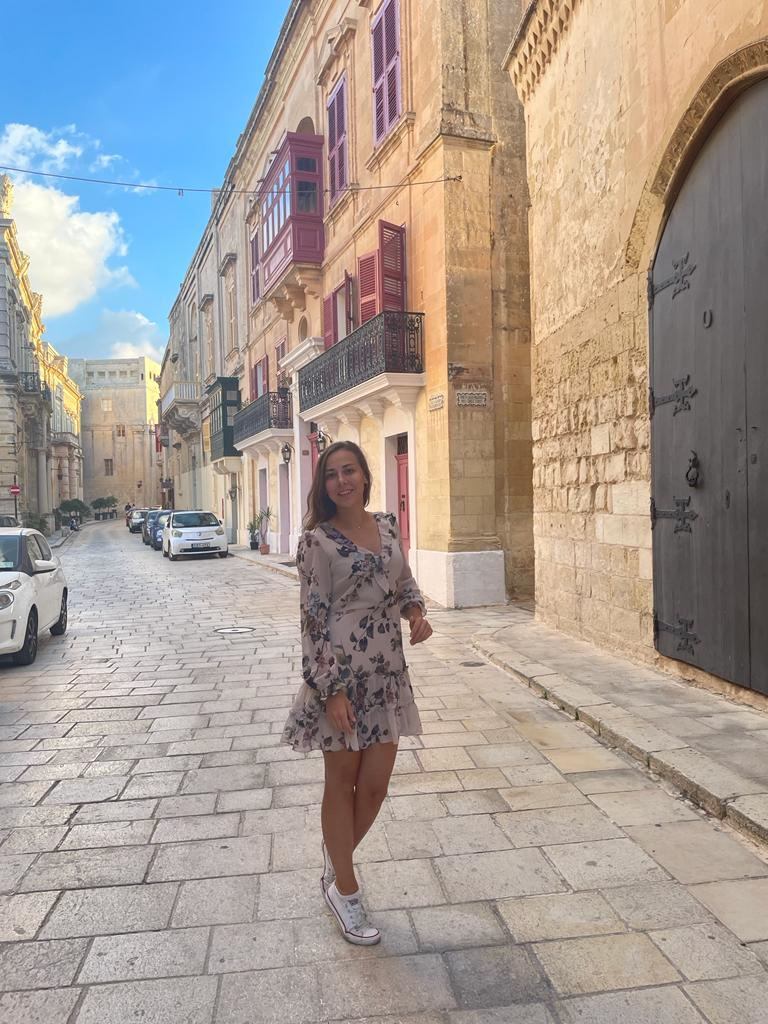 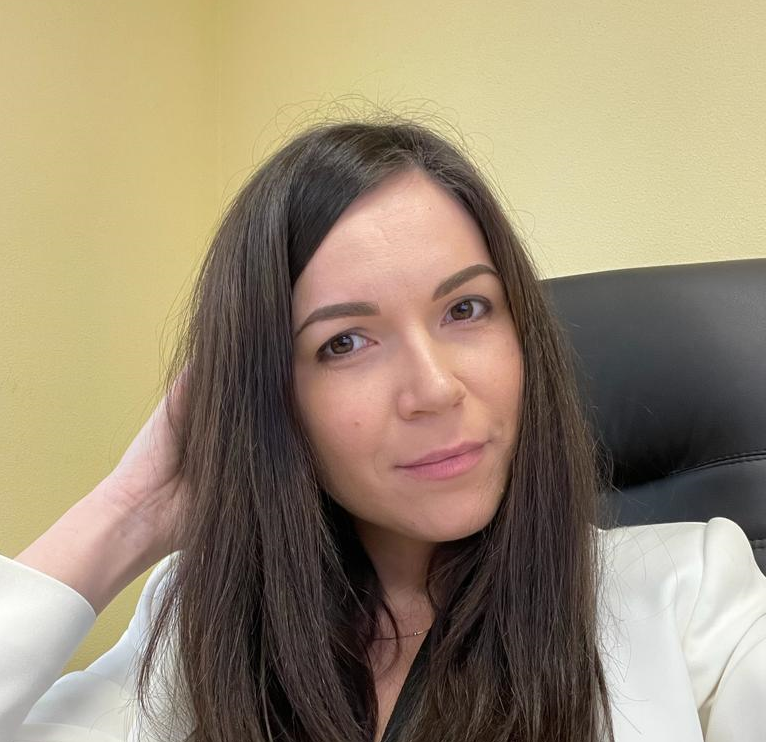